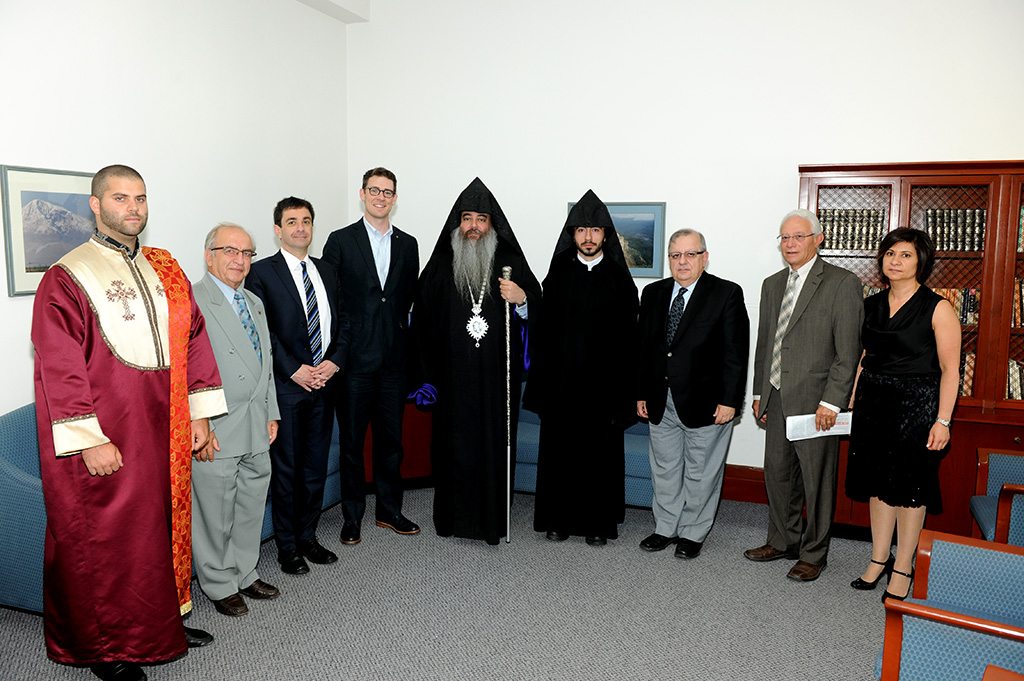 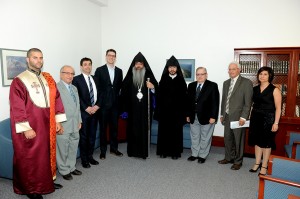 On Sunday, July 6, 2014, His Grace Bishop Meghrig Parikian, Prelate, delivered Divine Liturgy at St. Kevork Armenian Apostolic Church, in Laval. Before the church service, His Grace met with Dr. Andrew Bennett, the Ambassador of the Office of Religious Freedom. The Honourable Ambassador’s presence at the Divine Liturgy was a joyful and a memorable day for the Armenian Community. Dr. Bennett has been appointed as the Ambassador of the Office of Religious Freedom by the Prime Minister of Canada, the honorable Stephen Harper, on February 19, 2013. Dr. Bennett is also a religious leader in his capacity as sub-deacon and cantor with both Holy Cross Eastern Catholic Chaplaincy and St. John the Baptist Ukrainian-Catholic Shrine, both in Ottawa. 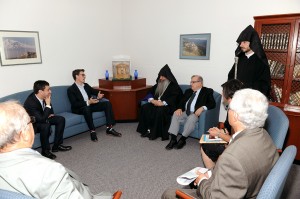 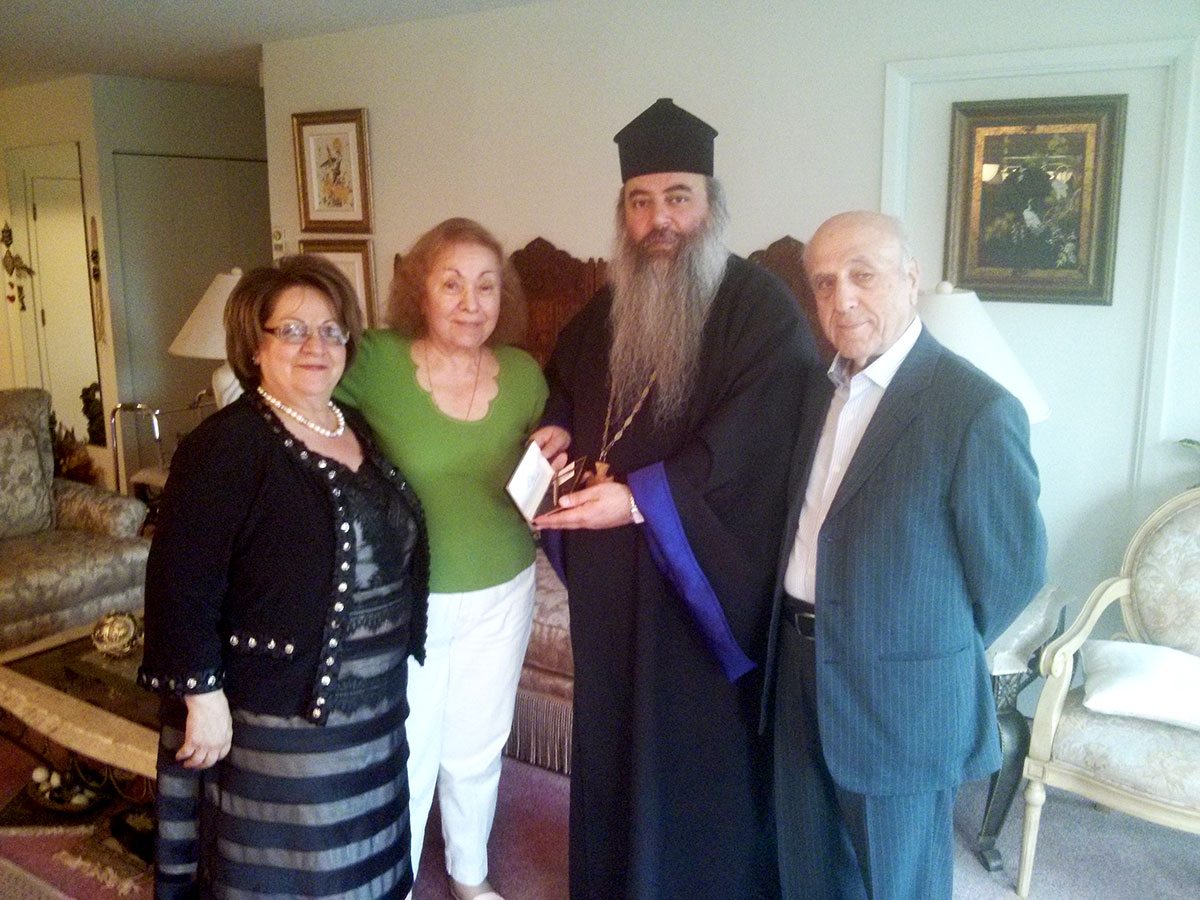 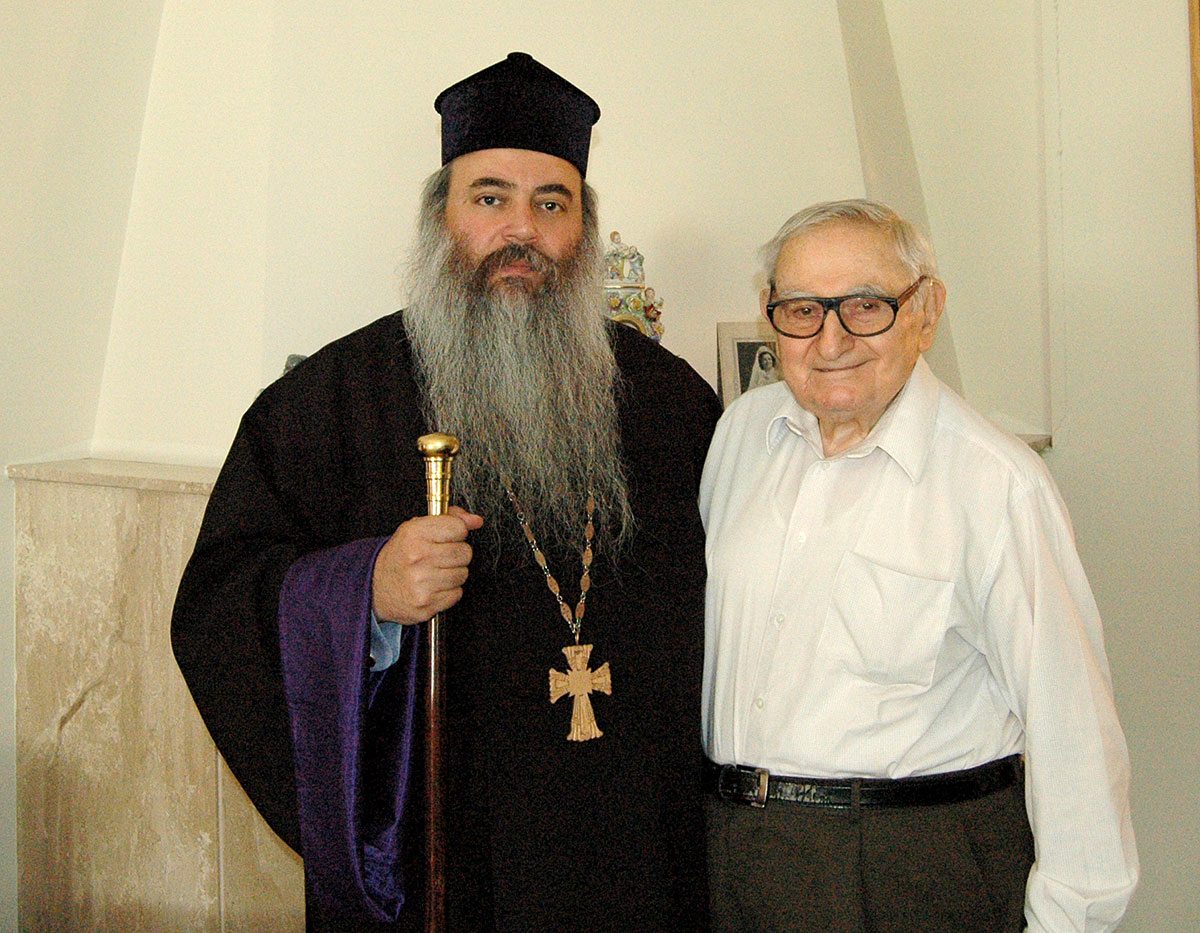 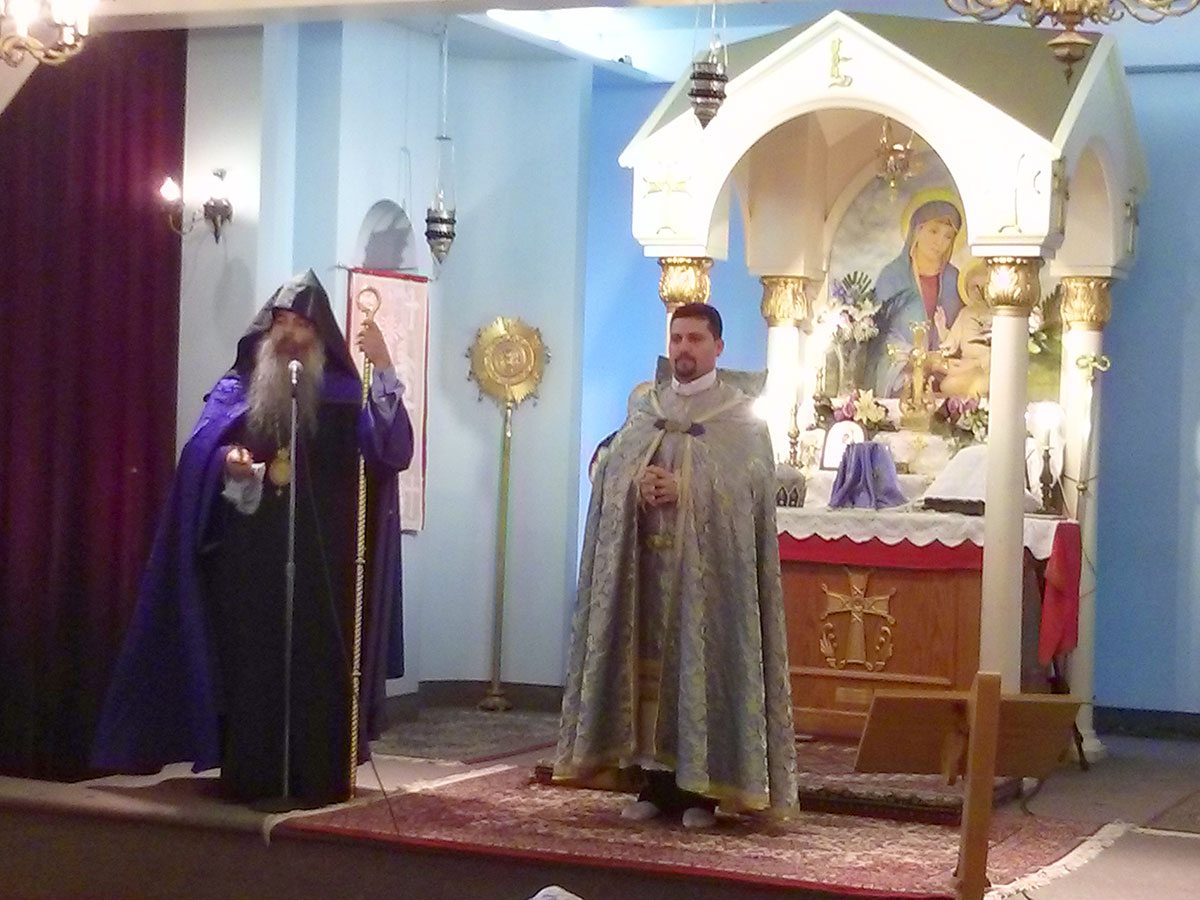 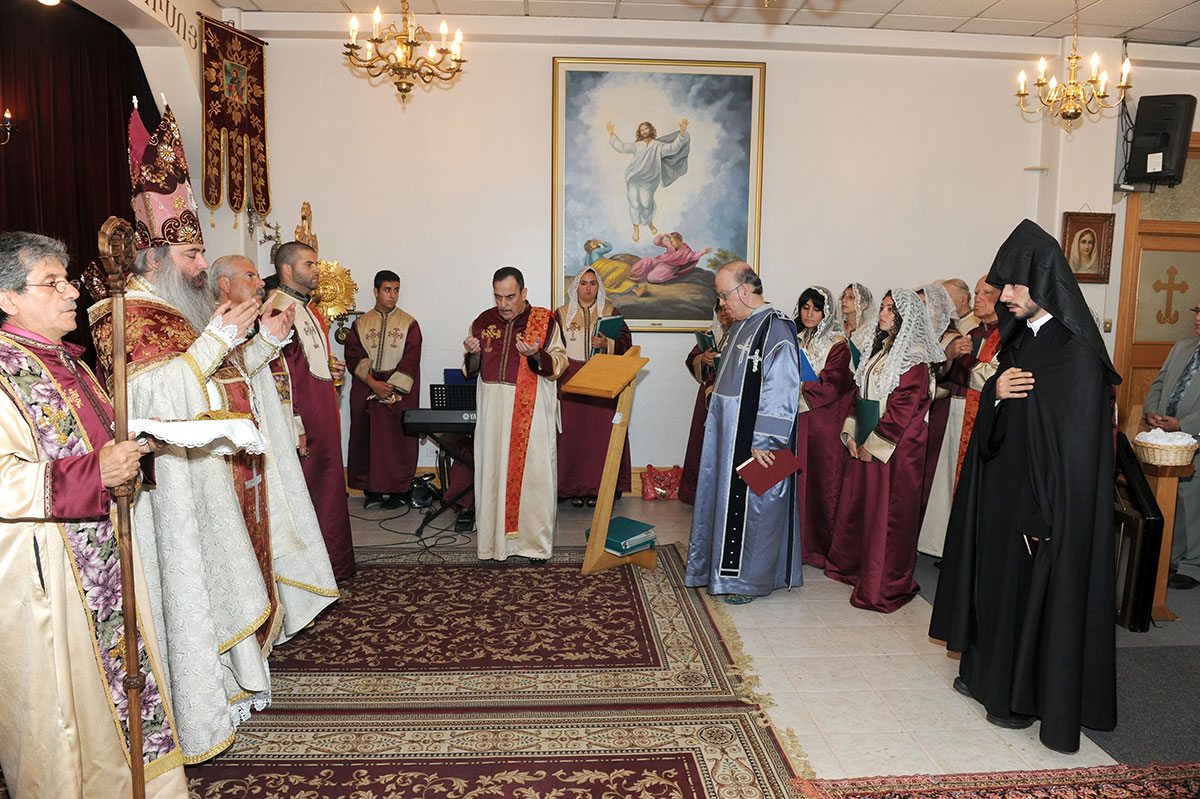 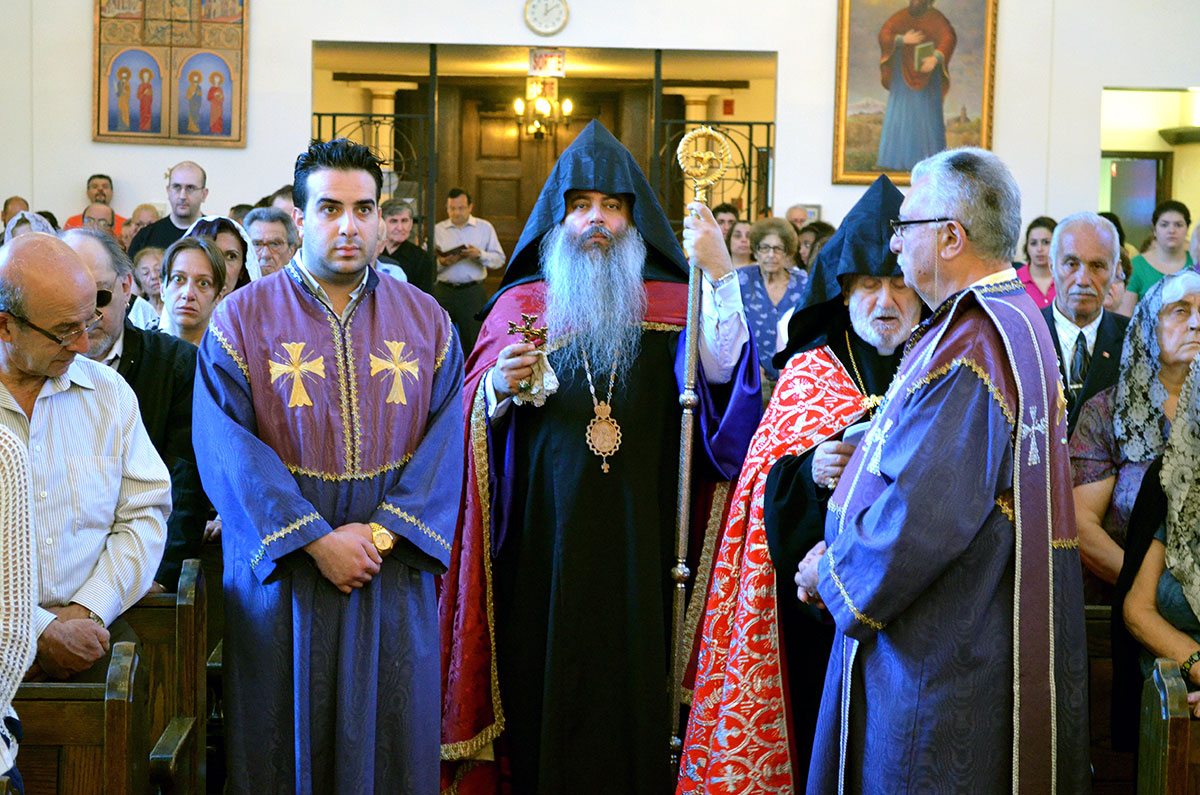 10 Jul Pontifical Prayers and Blessings for His Holiness Aram I 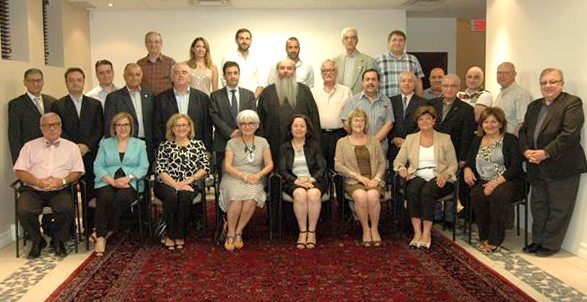 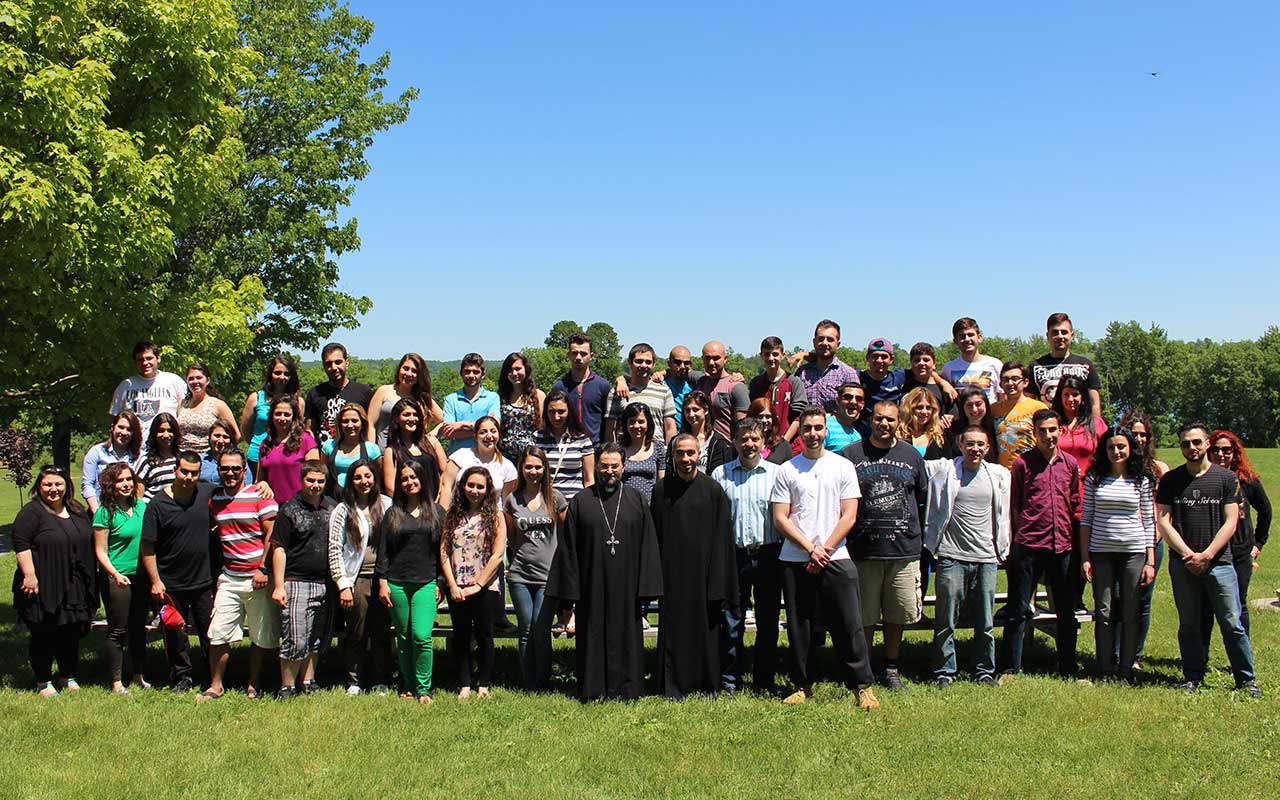 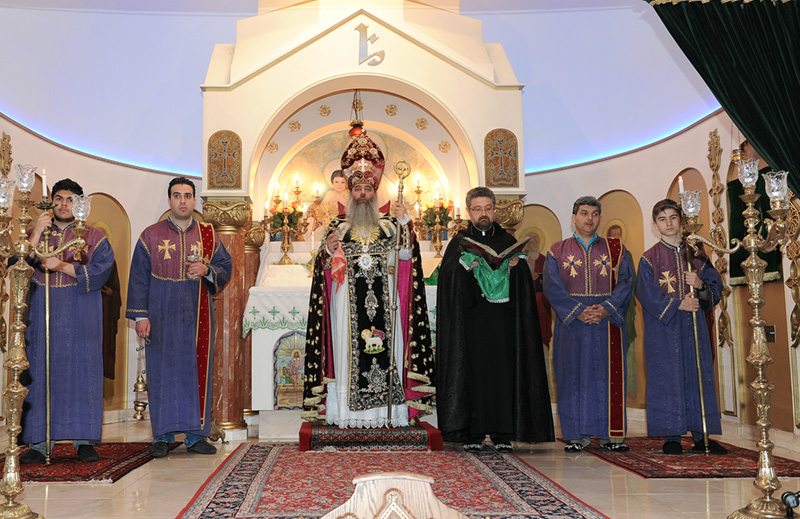