Archbishop Papken at the Canadian Museum of History in Ottawa 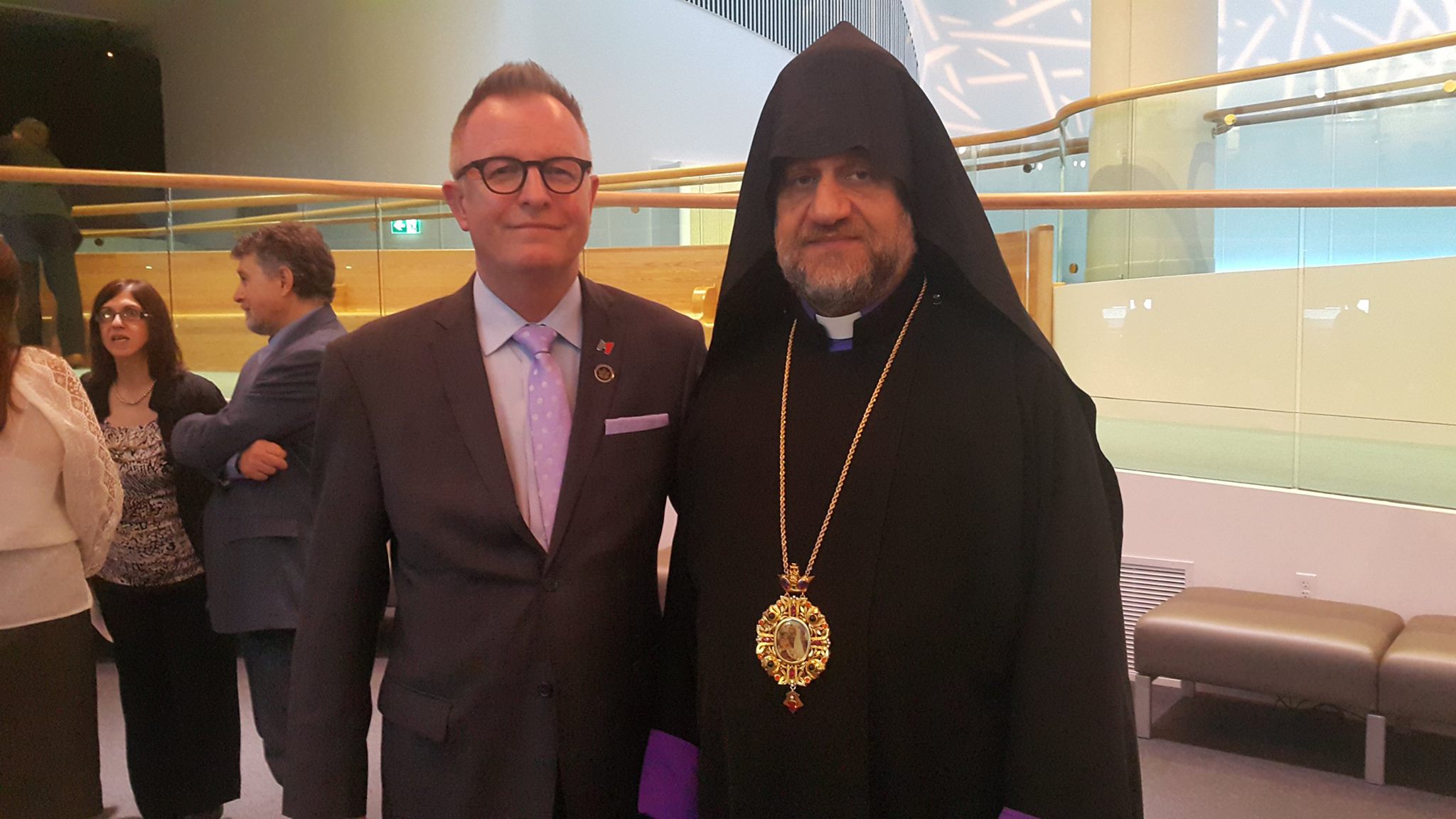 Today, June 12, 2017, Archbishop Papken was at the Canadian Museum of History and took part at the memorial service, which was held in the St. Onuphrius Church, (located within the museum), in honour of those who lost their lives during Canada’s First National Internment operations.
The event was organized by the Canadian First World War Internment Recognition Fund, which also included an exclusive preview of the Canadian History Hall, a thematic section on Canadian First World War Internment.
His Eminence was accompanied by Very Rev. Fr. Vartan Tashjian. They prayed for the eternal memory of thousands of Ukrainians and other Europeans, including Armenians, who were unjustly interned as “enemy aliens”. 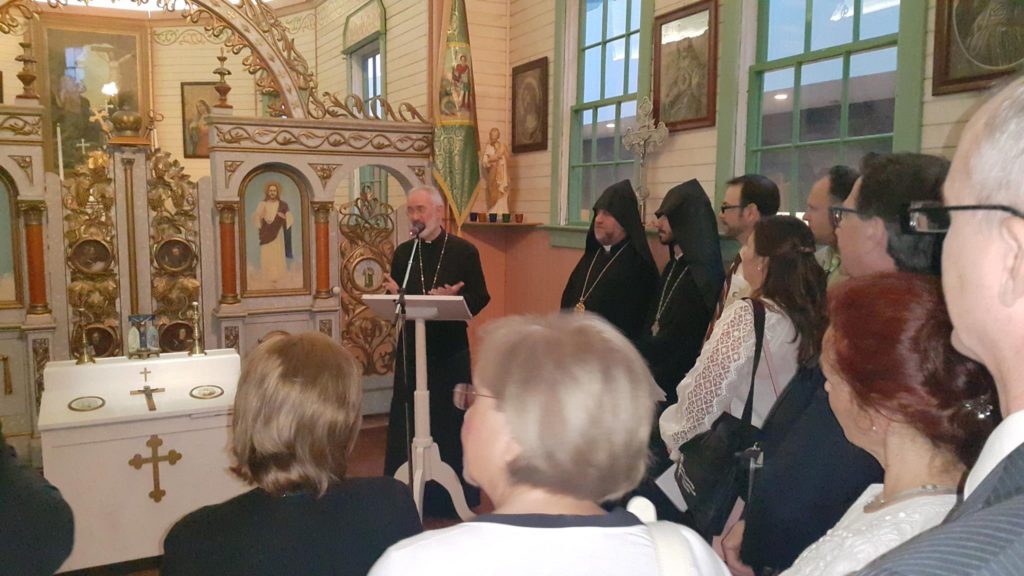 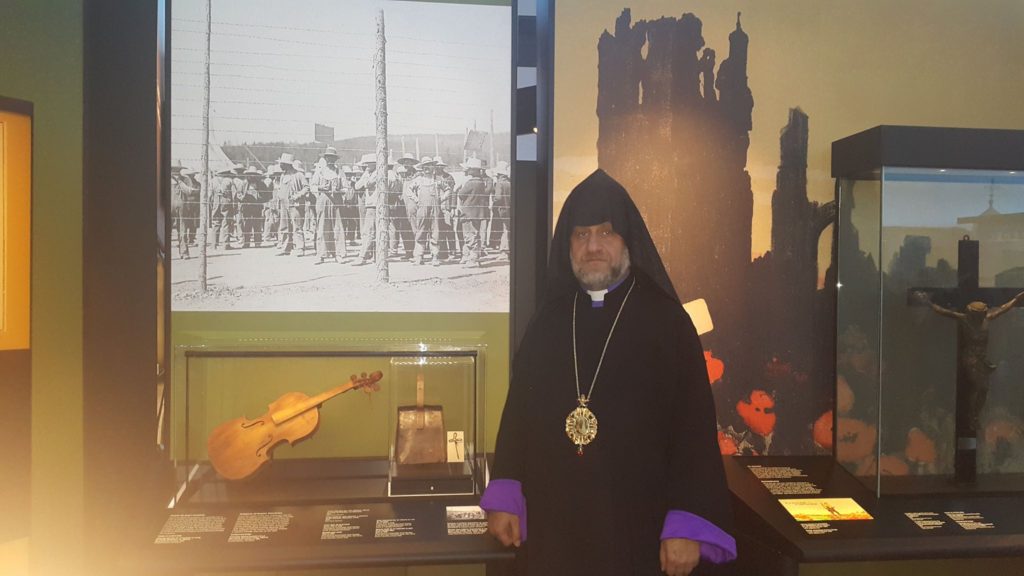 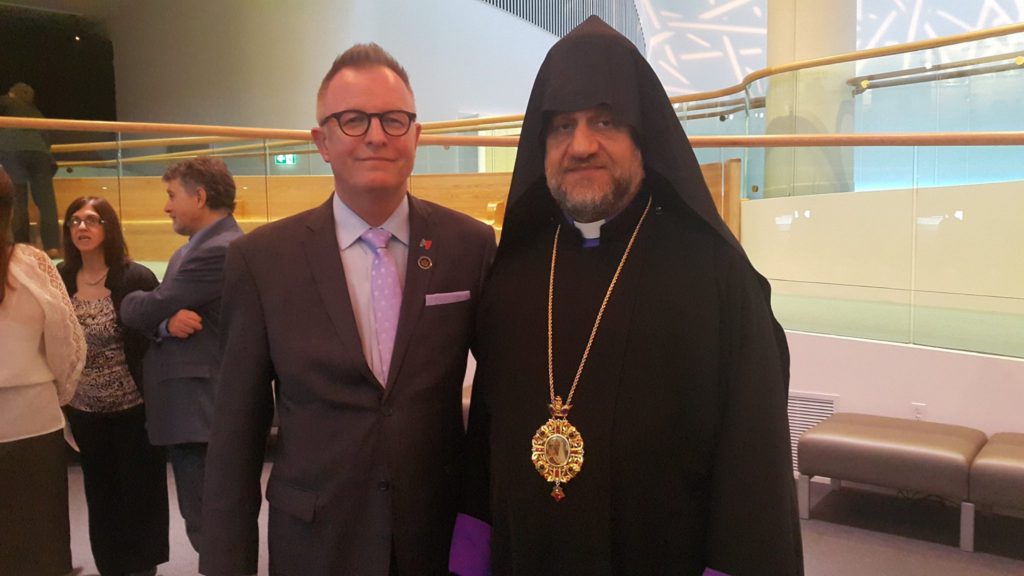 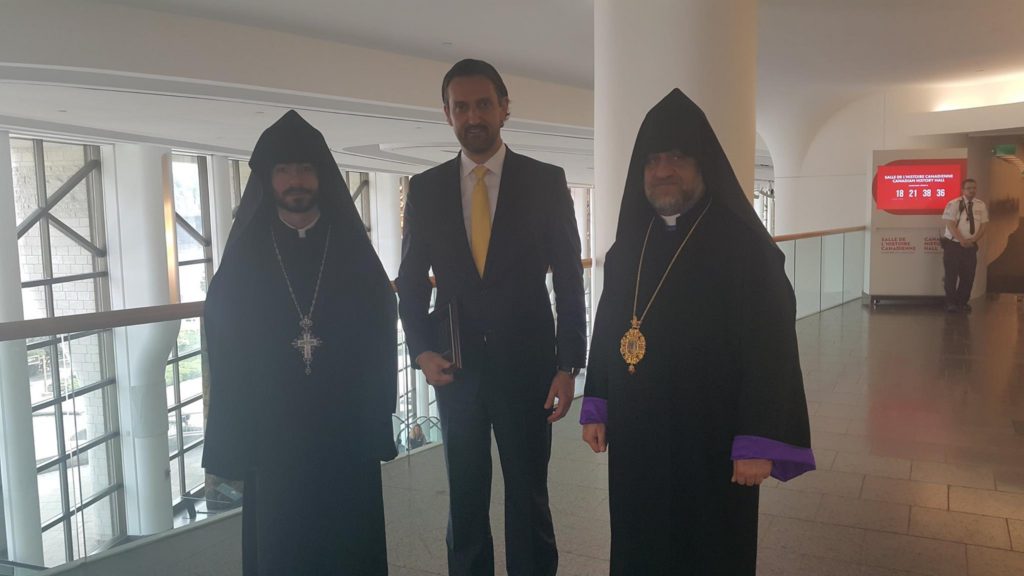