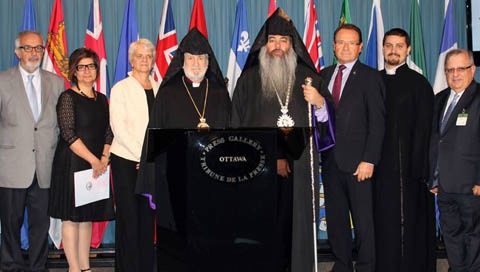 Following al Qaeda affiliated armed groups that crossed into Syria from Turkey and attacked Kessab, ISIL attacked on the Armenian Genocide museum and church in Der Zor and desecrated the holy site. The ANCC is calling upon the Canadian government to use its influence with Turkey to stop allowing these incursions and stop targeting Armenian historic sites and monuments.
Read More 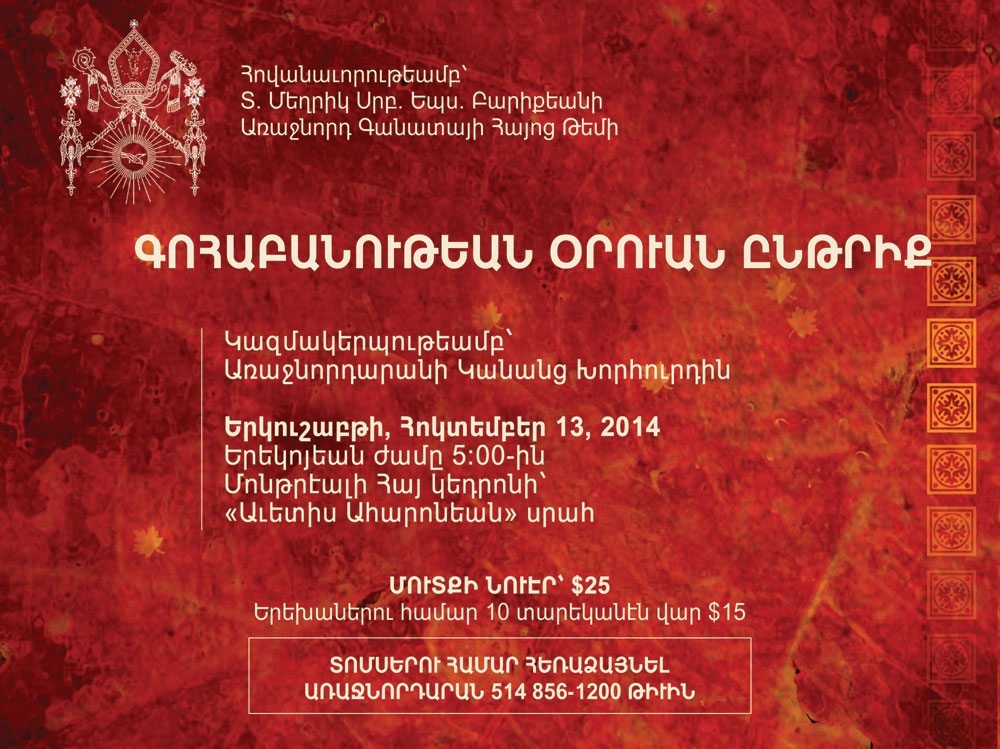 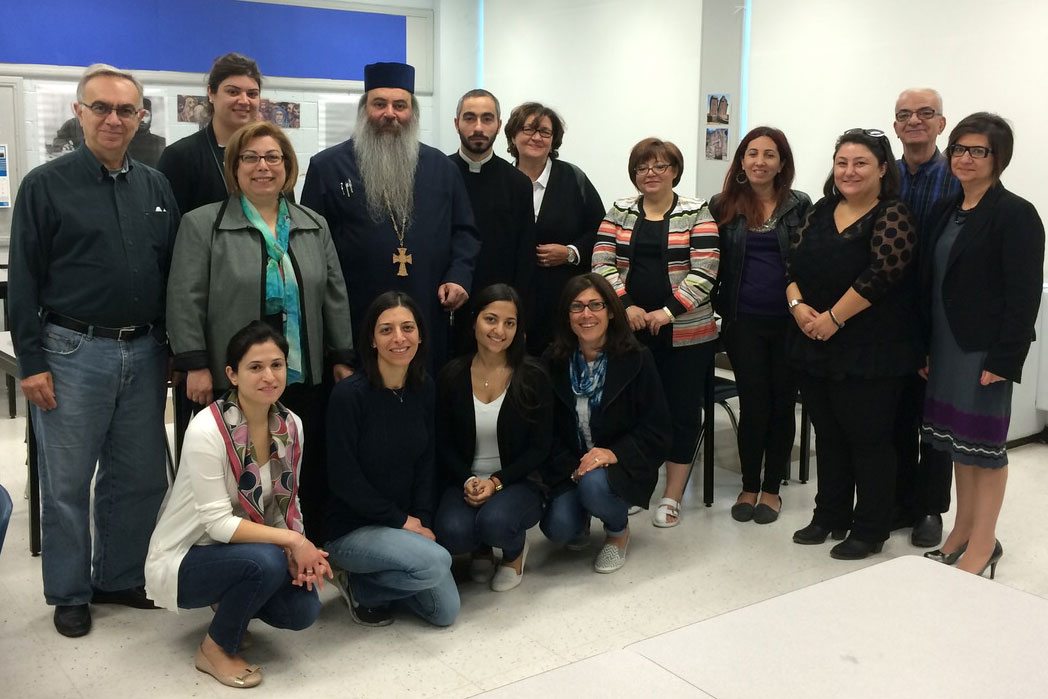