The Canadian Armenian National Representatives Assembly will convene in Vancouver 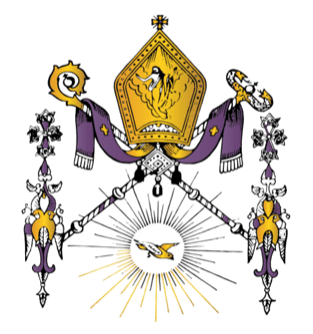 The Canadian Armenian National Representatives Assembly
will convene in Vancouver

The Canadian Armenian National Representatives Assembly (CANRA) will convene in Vancouver beginning on Friday, May 12 to Saturday, May 13, 2017. St. Gregory the Illuminator Armenian Church of Vancouver, British Columbia, will host this year’s assembly.
This year ’s CANRA will concentrate on presentations on the Prelacy by-laws, North America clergy gathering in October 2017, Canada Faith 150, as Canada marks the sesquicentennial anniversary of Canadian Confederation, will examine an imperative ten year plan for a renewal of the Prelacy and the parishes, a joint report will be presented to the full Assembly.
The Canadian Armenian National Representatives Assembly is the highest ecclesiastical and administrative body of the Prelacy. It is composed of a ratio of one-seventh clergy and six-sevenths lay delegates. The clergy delegates are elected by the Clergy Conference and the lay delegates by their respective parishes. The number of delegates from the parishes depends on the number of parish members.
On Sunday, May 14th, Archbishop Papken will deliver Divine Liturgy at St. Gregory the Illuminator church in Vancouver.