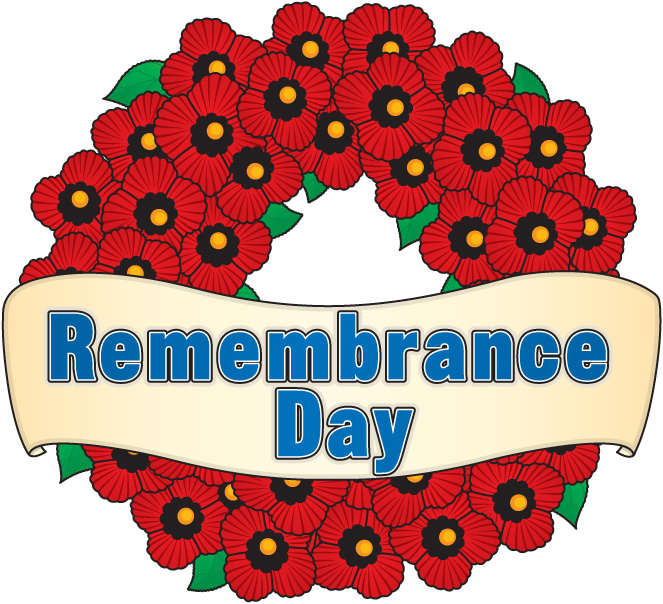 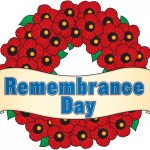 Upon the request of His Eminence, Archbishop Khajag Hagopian, Prelate, Armenian Prelacy churches across Canada a requiem service held in honour of Remembrance Day following Divine Liturgy on November 11, 2012.

His Eminence emphasized the importance of showing our gratitude for our rights and freedoms by keeping the memory of the sacrifices of fallen soldiers and veterans alive in our hearts.

A time to commemorate the sacrifices of armed forces and civilians in times of war, Remembrance Day is officially observed on the 11th hour of the 11th day of the 11th month, the exact time and date Germany signed the Armistice, bringing a formal end to World War I.