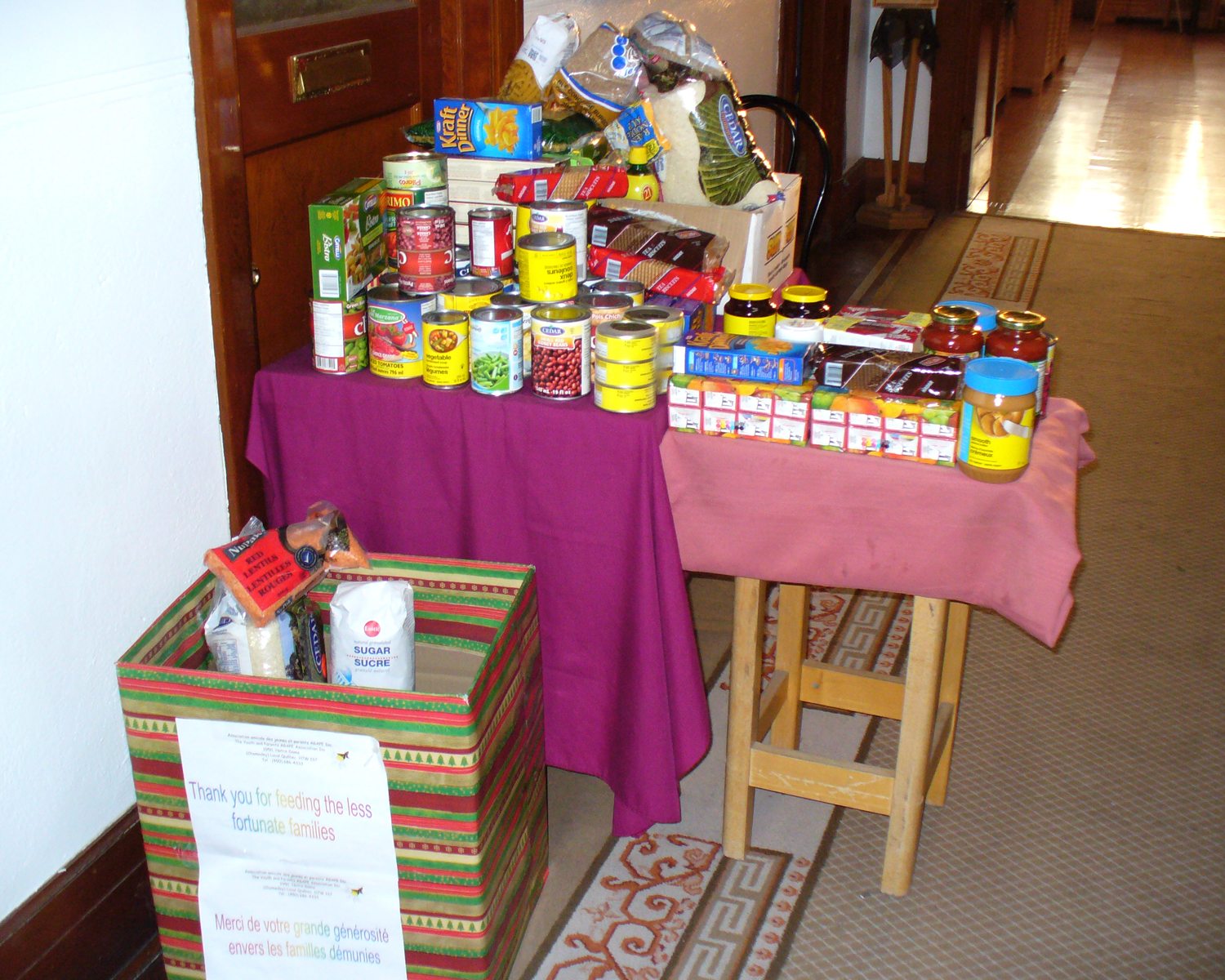 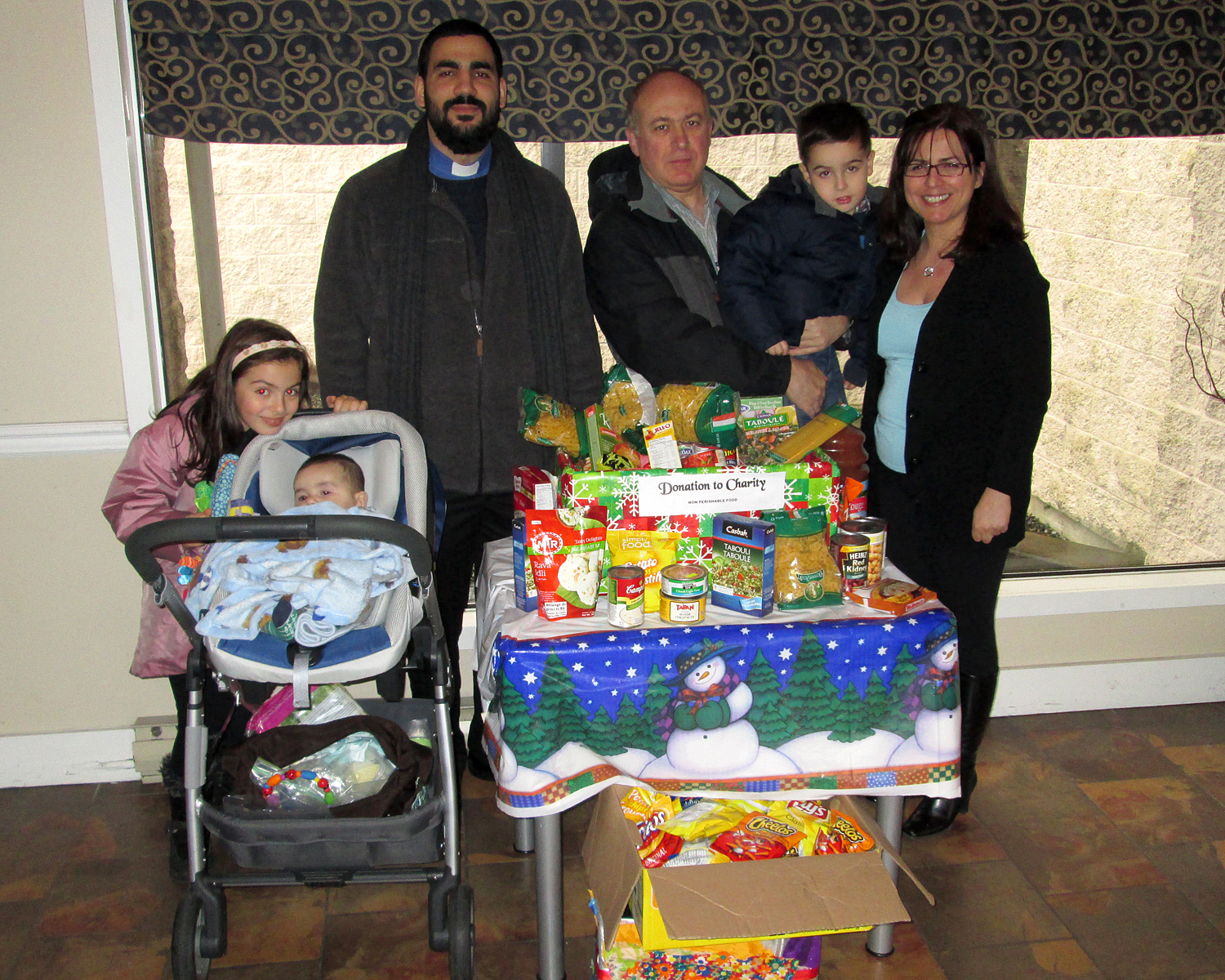 Under the Auspices of His Eminence, Archbishop Khajag Hagopian, Prelate, the Armenian Prelacy officially launched its annual food drive across its churches in Canada during this year’s Thanksgiving weekend.

With the Holidays just around the corner, this was an opportunity for parishioners to show their gratitude for all the fortunes in their lives by giving back to their communities across the country by simply dropping off non-perishable food, toys and other useful items in the donation boxes.

Similar to last year’s campaign, the drive surpassed expectations and all goods collected were donated to local food banks and charities;

The non-perishable foods were donated to the following institutions: