Ascension of the Lord “HAMPARTSOUM” 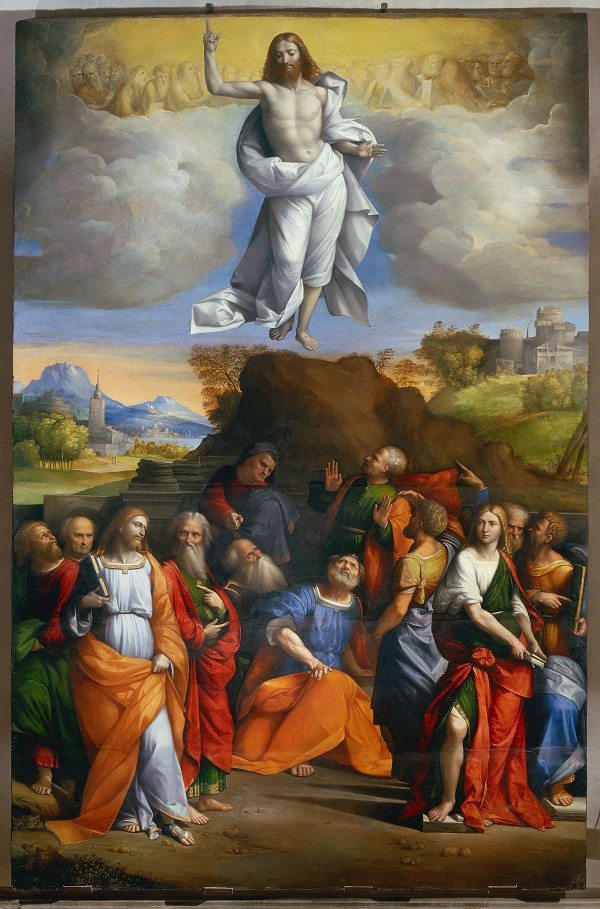 13 May Ascension of the Lord “HAMPARTSOUM”

On May 9th, the Armenian Church celebrated the Feast of the Ascension of Our Lord Jesus Christ (“Hampartsoum” in Armenian). The day marks the ascent of our Lord into heaven, on the 40th day after his resurrection.

According to Biblical scripture the Ascension took place in the village of Bethany, on the Mount of Olives, on the 40th day. Christ presented himself alive to the Apostles; “appearing to them during forty days and speaking of the kingdom of God” (Acts 1:3). The Gospel according to Mark sums up the same story as follows: “So then the Lord Jesus, after he had spoken to them, was taken up into heaven, and sat down at the right hand of God” (Mark 16: 19). The same account is also in the Gospel according to Luke: “While he blessed them, he parted from them and was carried up into heaven” (Luke 24:51).  There are also several references to this event in some of the other books of the New Testament.

In the early centuries of Christianity, Hambardzoum was one of the most popular feast days for the faithful and was celebrated with merriment and festivities. There are many Armenian traditions associated with this dominical feast. Perhaps the most popular one is fortune telling (vijakakhakh).

“Hampartsoum” has been celebrated in the universal church since ancient times. Modern scholarship traces its observance to the 4th century. The Nicene Creed (A.D. 325), chanted in the Armenian Church during every Divine Liturgy, asserts that Christ “ascended into heaven with the same body and sat at the right hand of the Father.”