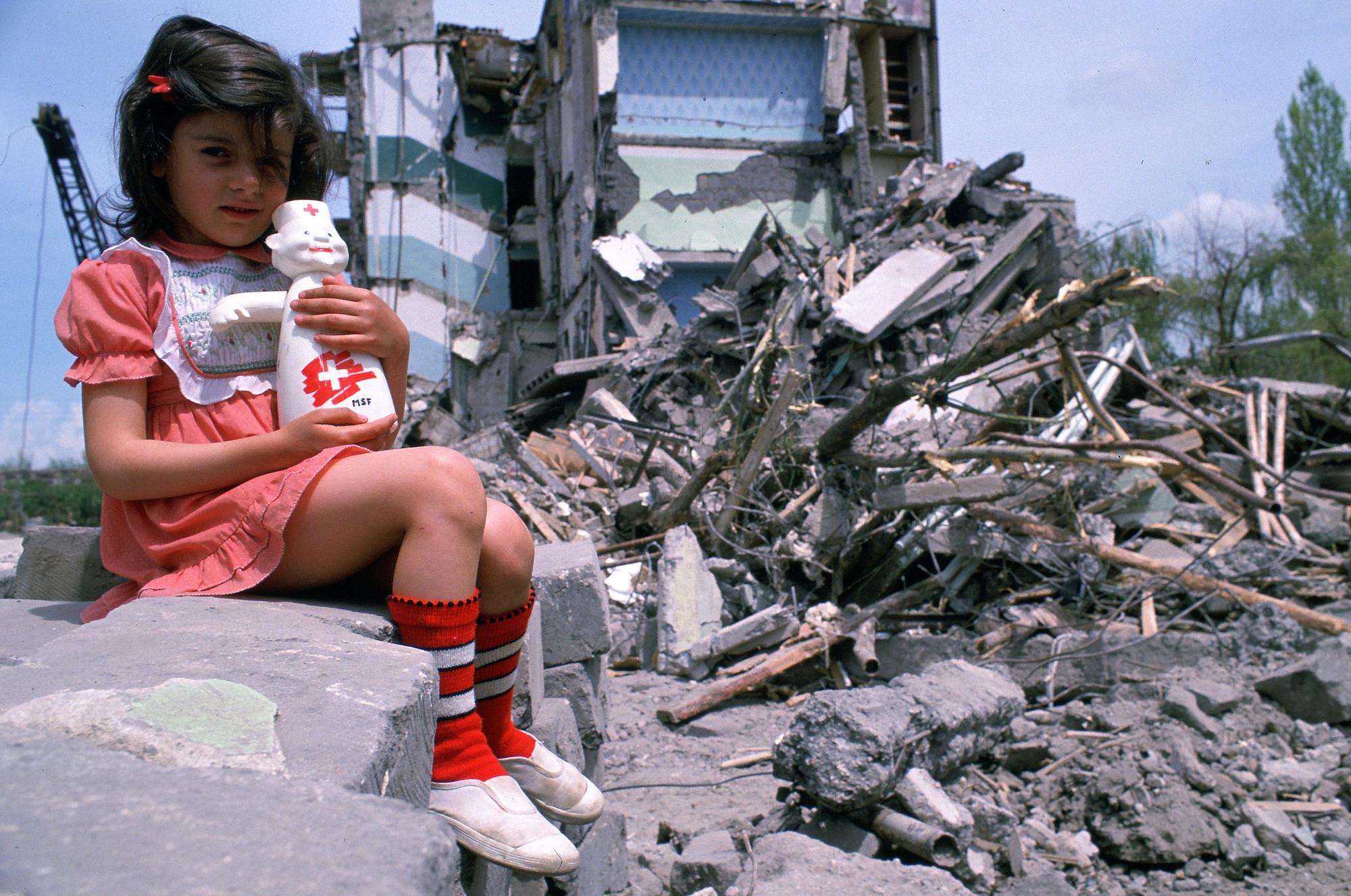 The Spitak Earthquake (also called Leninakan Earthquake and Gyumri Earthquake) occurred in the northern region of Armenia (then part of the Soviet Union) on December 7, 1988 at 11:41 local time (07:41 UTC). A devastating earthquake registering 6.9 on the Richter scale shook the land, reducing to rubble 21 cities and 365 villages, and leaving over half a million people homeless in the Northern part of the country.

We mourn the death and the destruction in Armenia, and we pray for those who died in the disaster. May their souls rest in peace, their families be comforted, and let us pray for the living survivors.

A Requiem service will be held across Armenian Prelacy of Canada churches on December 11, in memory of the victims of the devastating earthquake 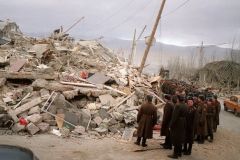 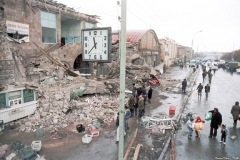 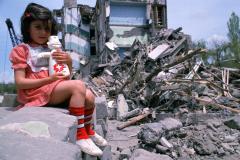