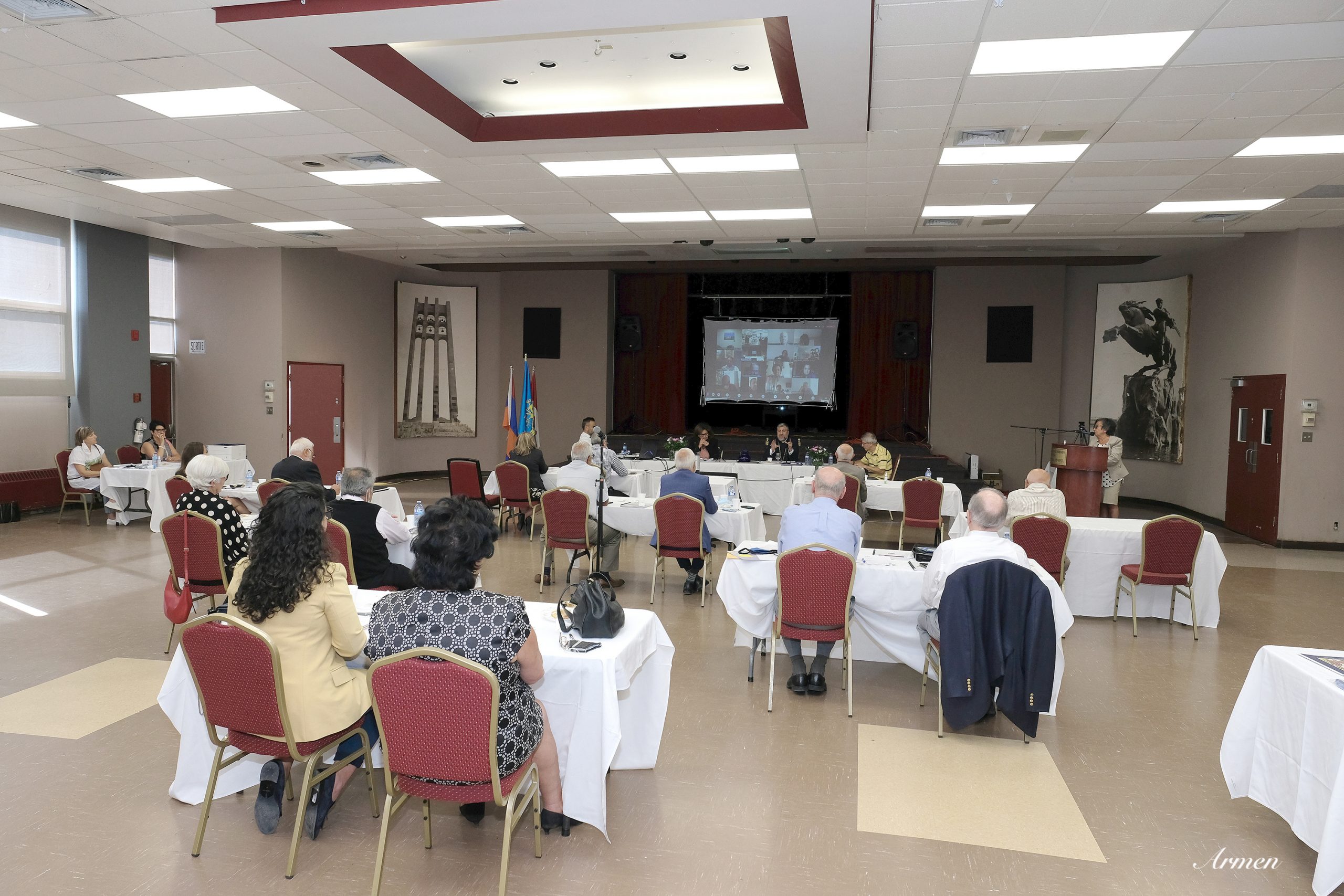 Under the auspices of His Eminence Archbishop Papken Tcharian, the Canadian Armenian National Representative Assembly began its deliberations on Saturday, August 22, 2020, at the Montreal Armenian Community Centre’s Avedis Aharonian Hall. Dr. Girair Basmadjian, a member of the Catholicosate of Cilicia Central Executive Committee was also present at the meetings.

After the opening prayer by Archbishop Papken, the meeting elected Mrs. Zovig Terzian as chairperson and Mr. Garbis Meshefejian as secretary to run the sessions.

His Eminence, Archbishop Papken shared the blessing letter from His Holiness Aram I, Catholicos of the Great House of Cilicia. His Holiness emphasized that the church is a service in its essence, and therefore, it values itself by the people – as was the life and mission of the Son of God. His Holiness acknowledged and commended the work of the Prelate as well as the congregation as a whole, underlining the significance of working collectively, and concluding with his well wishes to the Assembly.

Following, the Prelate delivered his message to the attendees. The Prelate shared his gratitude to His Holiness Aram I, Catholicos of the Great House of Cilicia, the Religious and Executive Council, the Church representatives, the clergymen, and all benefactors for their continued support and contributions to the activities of the Prelacy. His Eminence Archbishop Papken Tcharian accentuated the challenges that lie ahead, and the focus and emphasis needed to proactively address these important concerns.

The Chairperson of the Executive Council, Mr. Hampig Karayan, delivered a welcoming speech on behalf of the Executive Council. He thanked the Prelate and praised the work of Archbishop Papken, acknowledged the presence of the Representatives at the Assembly and all supporters of the Prelacy, who tirelessly work to fulfill and satisfy the needs of our Church and faithful.

Throughout the meeting, the activities for the coming years of the Prelate, the Religious and Executive Council were discussed and assessed. The meeting deliberated the work of the Councils and set new agendas for the 2022-2021 fiscal year.

Finally, the election of the Prelate took place, where a list of three names were provided by His Holiness Aram I, Catholicos of the Great House of Cilicia. His Eminence Archbishop Papken Tcharian was re-elected by the absolute majority for a second four year term. The closing remarks were then delivered by Prelate Tcharian.

Archbishop Papken said: “I express glory and thanks to our All-Bountiful God, who with His abundant mercy and sweet love blessed us to serve our glorious people by teaching the Gospel and remaining faithful to our church canons and traditions”. Archbishop Papken shared his words of gratitude to His Holiness Aram I, he expressed his appreciation to the Clergymen, as well as to the members of the Religious and Executive Councils, to all Boards of Trustees, to the dedicated compatriots and benefactors, to the church choirs, deacons, and acolytes who serve our people faithfully and diligently, and all members of the Prelacy councils who assist in the harmonious and productive success of our endeavors. He expressed his gratitude, while sharing his hope and confidence that the work ahead will be taken by faith and the will of God. The Prelate emphasized and reiterated that the Armenian Prelacy of Canada has been and will continue its mission with the imperative of satisfying the needs of our people, because the awareness of our duty pushes us to more action and work.

The meeting concluded with the blessings of His Eminence Archbishop Papken Tcharian and the singing of “Cilicia” collectively. 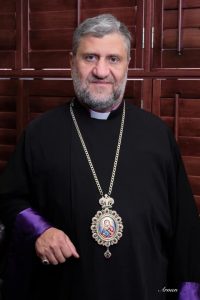 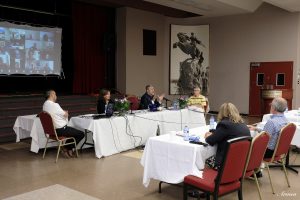 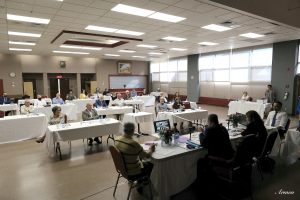 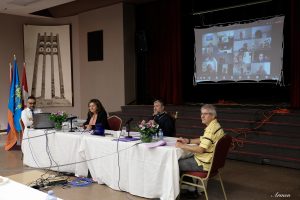 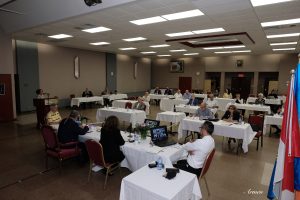 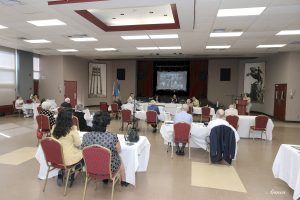 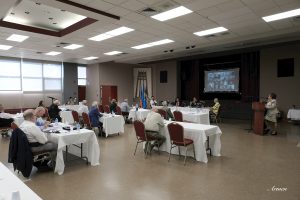 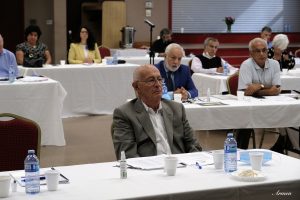 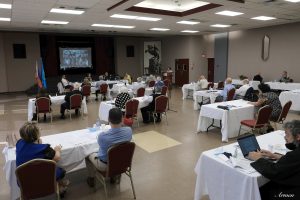 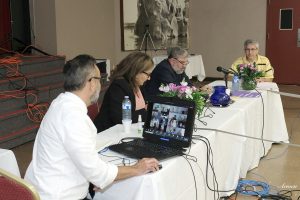