Annunciation to the Virgin Mary 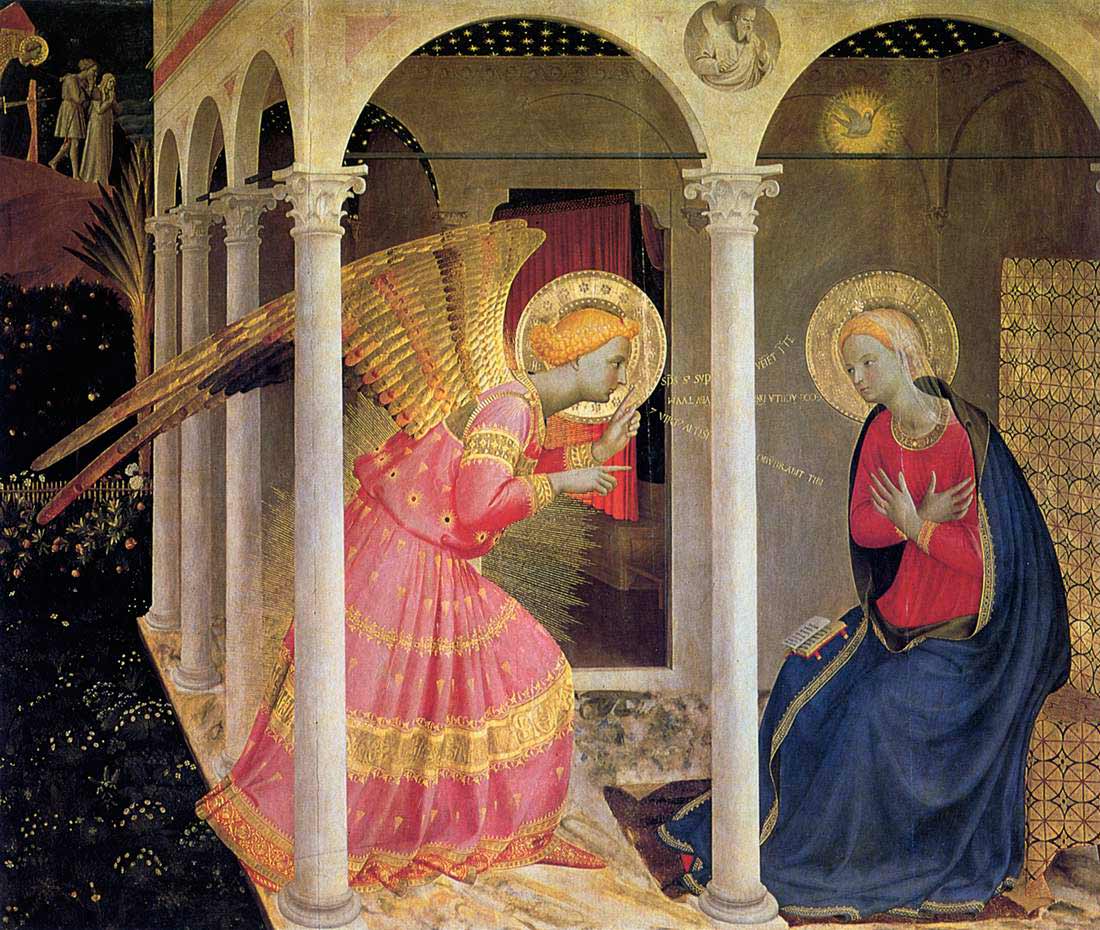 05 Apr Annunciation to the Virgin Mary

On Sunday, April 7, the Armenian Church will celebrate the Annunciation to the Virgin Mary. This feast day is one of five devoted to the blessed mother of Jesus Christ, and the first such feast to arise in a given year. It concerns the defining event of Mary’s life: her realization that she had been chosen by God to be the mother of His Son.

The Annunciation is the beginning of Jesus in His human nature. Through His mother He is a member of the human race. If the virginity of Mary before, during, and after the conception of her Divine Son was always considered part of the deposit of faith, this was done only on account of the historical facts and testimonials.

The Incarnation of the Son of God did not in itself necessitate this exception from the laws of nature. Only reasons of expediency are given for it, chiefly, the end of the Incarnation. About to found a new generation of the children of God, The Redeemer does not arrive in the way of earthly generations: the power of the Holy Spirit enters the chaste womb of the Virgin, forming the humanity of Christ.

This does not mean that God in His plans was bound by the will of a creature, and that man would not have been redeemed, if Mary had not consented. It only means that the consent of Mary was foreseen from all eternity, and therefore was received as essential into the design of God.